I titled this post purposely to lead with the baby bok choy. This stuff is so good, the fish — any fish — is just there to complete the dish. I don’t think I could fill up on it alone, but there’s something about the taste and texture of the bok choy that I love.

I cut off the bottoms and place them in a frying pan. Add a little minced garlic, some olive oil, some balsamic vinaigrette, and a few choice spices. I go light on the spices — Cavenders Greek seasoning, salt, and coriander. If I was cooking salmon with it, I might have also squirted on some Siracha which I sometimes like to add. For this meal, I was cooking white fish. 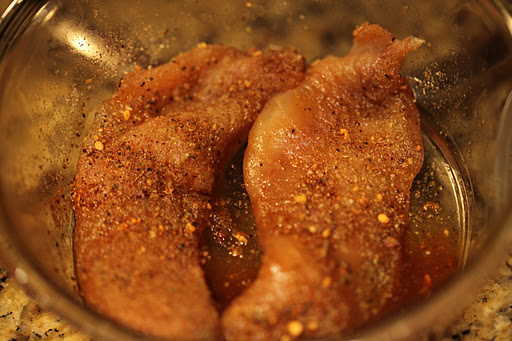 I let the bok choy sit while I cook up my pre-marinated fish. I marinated four filets for a few hours in a few tablespoons of soy sauce, garlic, salt, coriander, cumin, szechuan seasoning, and Cavenders. I grabbed two and pan-fried them a bit in olive oil. White fish is firm but flaky, and cooks very fast. 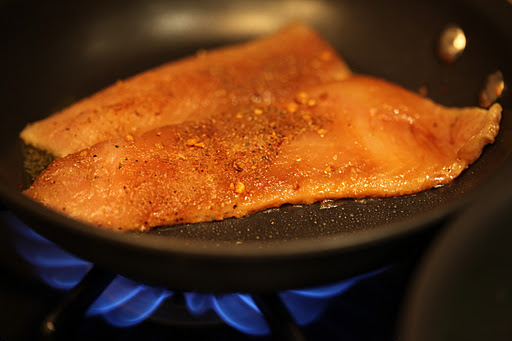 As the fish was cooking nicely, I turned down the heat and turned on the heat for the bok choy. I covered the pan and let it cook for about 3-4 minutes before turning each piece over and letting it sit for another couple minutes.

The baby bok choy cooks up nicely so that the leaves are wilted and the stalks are still crisp but not bitter. The little touch of vinaigrette and soy sauce add a nice juiciness to the dish. It’s a perfect, simple, and quick meal that probably is overall pretty healthy. Most importantly, it’s delicious.